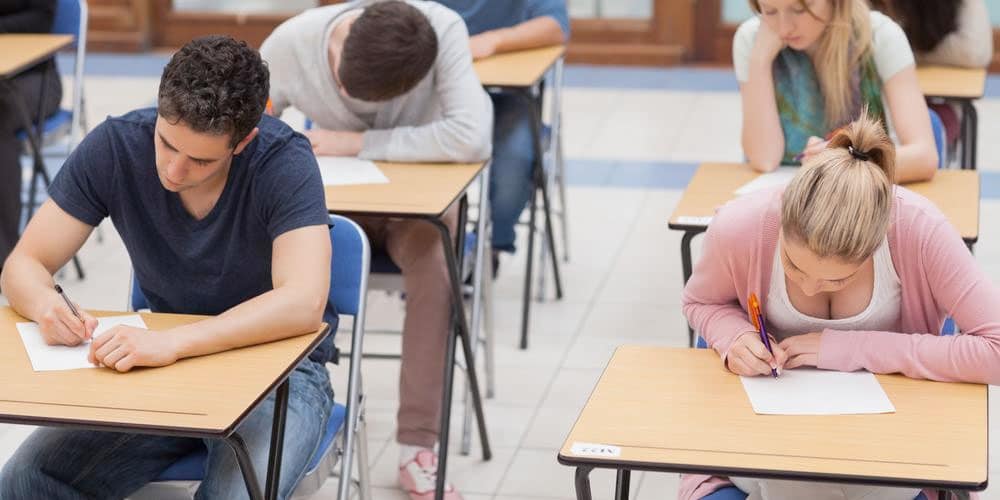 Asking your children how their exams have gone may be a natural parental instinct but this seemingly harmless question increases the pressure that students feel around exam season, the UK’s chief inspector of schools has warned.

Amanda Spileman says talking about exams increases anxiety, and even suggests that at primary school level, testing should be carried out without pupils being away they’re being tested. The inspector was speaking ahead of the new Ofsted inspection framework which will roll out shortly and places less of an emphasis on exam results obtained by individual schools.

The Ofsted boss told the BBC: “Good primary schools manage to run key stage tests often with children not even knowing that they’re being tested. Seven-year-olds [think], ‘oh we did a maths booklet today, great’.

“I was in a primary school not long ago where I saw something that did concern me, where the head was going around clapping the Year 6s on the shoulder, saying: ‘So are you feeling OK about the test, is everything going well for you?’

“And I thought actually maybe that is well-meaning, but maybe that’s actually subliminally encouraging children to feel anxious.”

Approaching exams like they are a big deal makes them a heightened stressor for children says the Ofsted boss. Keeping things much lower key can alleviate unnecessary pressure and simply allow the student to focus on the task they have been given.

The changes that Ofsted is making are part of its plans to help schools deliver a rich and real learning experience rather than the educational journey being geared entirely towards passing a specific exam. That can lead to cramming rather than real leaning and can mean the education delivered is too narrowly focused.

The new approach to inspection will allow Ofsted to be a driving force for change, where more emphasis and weight is put on considerations such as classroom behaviour, bullying, personal development, student attitudes and working with low-achieving pupils rather than off rolling them.

There is some disagreement at national level as to whether this framework with its lessened importance on exams is the right way to go. The Education Secretary Damian Hinds has backed it going on record as saying it is, “a major step in supporting our shared drive to raise standards across the school system, so that every child can have access to a world-class education.”

The National Education Union in contrast says it’s a “woefully wasted opportunity” which will fail to give schools the feedback they need, will be difficult to evaluate and based on subjective opinions of inspectors.

We see this debate raging for some time to come – do you agree with the Chief Inspector of Schools that too much is made of exams and other things should take precedence, or is a new approach required? Let us know on social media. 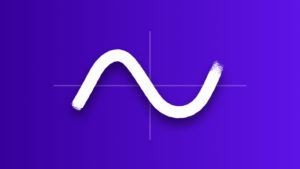 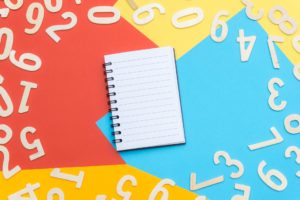