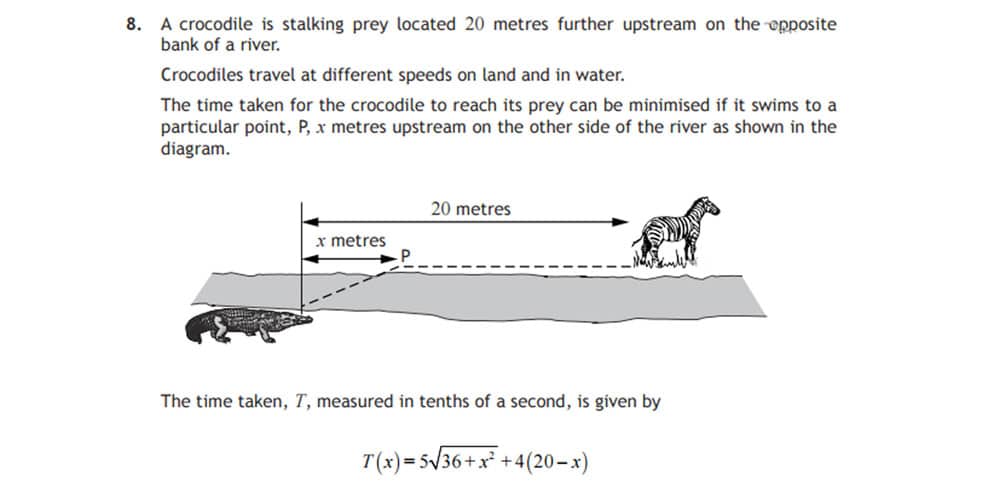 A maths exam had to have its pass rate lowered after it was deemed too difficult to pass. Pupils from Scotland took to social media in May to complain about the question which they said was near-impossible to tackle. The Higher Maths paper by the Scottish Qualification Authority (SQA) presented to S4 pupils for the first time was lowered because of two animals, a crocodile and a zebra.

When almost 150,000 pupils received their SQA exam results, the exam board admitted on its website that the assessment “proved to be more demanding than intended” which lead to a reduction in grade boundaries. Last year a pass rate of 45% was required for a grade C. The exam question meant that this year students needed almost 34% to achieve a C-grade.

A report for the SQA has found that individual questions did not make the exam hard because the paper as a whole was challenging. However, one particular question about a crocodile stalking a zebra, stood out as it had “proved to be challenging for most candidates” according to Jim Read, former principal assessor.
Speaking with BBC Scotland, Reid said that alarm bells should have been ringing “far, far in advance.” Mr Reid went on to ask whether a lack of experience was a contributing factor, or whether the paper had been created in “too short a timescale.”

Mr Reid said that he never expected a pass mark as low as this year. “To reduce it to that level really says the paper was unfit for purpose.”

The pass mark came down because of the first paper in the exam. This replaced a multiple choice paper and proved to be more challenging than intended. The number of students who found the question difficult is shown in the average marks. Out of 60 marks in the first paper, candidates scored just 24.8. Out of 70 in the second, an average of 32.1 was scored.

SQA Director of Qualifications Development, Dr Gill Stewart told the BBC that every year the exam board considers what could be improved in the future.

“Our external assessment and course reports, which are provided for all subjects at all levels, also highlight ways in which recent exams and coursework may have differed from those of previous years.

“This is to ensure standards remain high. We are committed to the continuous development and improvement of our qualifications and assessments for the benefit of all candidates.”

Can you answer the challenging question correctly? Do you think it was too hard? Share your thoughts with us on social media! 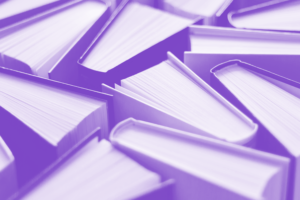 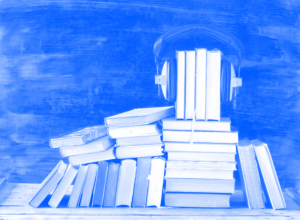 Do you have important exams coming up? Here are 5 top exam revision tips for GCSE English Literature that are guaranteed to have you feeling