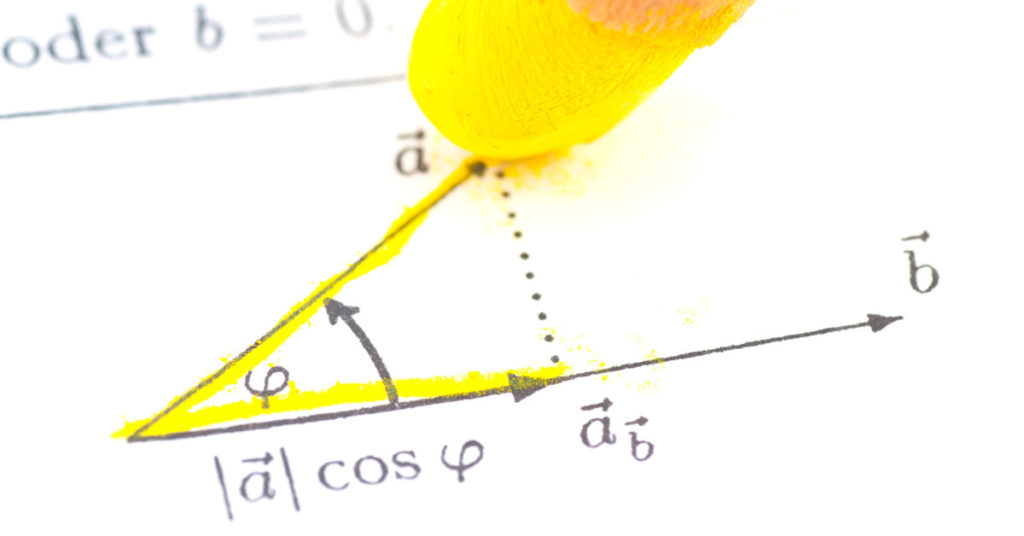 Do you know your angle facts to prepare for your GCSE Maths exam?
If you want to do well in your GCSE Maths exams, then it’s important that you have a good understanding of angles. This guide sets out all the basics that you need to know, so make sure you master these rules before the big day!

What is an angle?

An angle forms when two lines intersect. The angle is the amount of space between the lines, measured in degrees.

There are several types of angles: 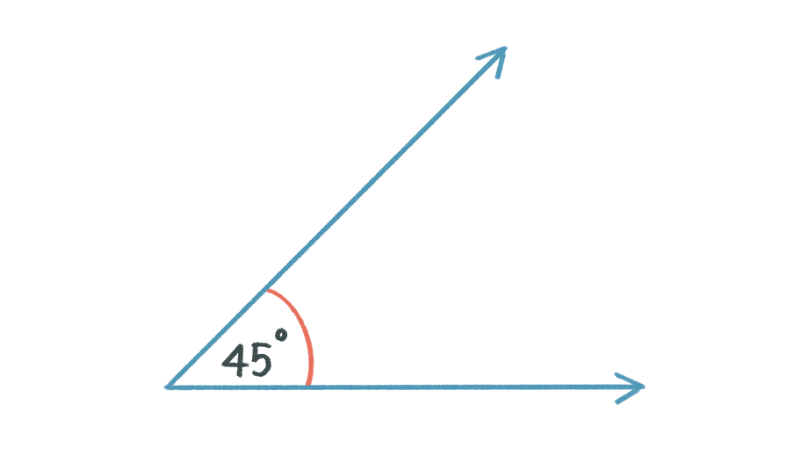 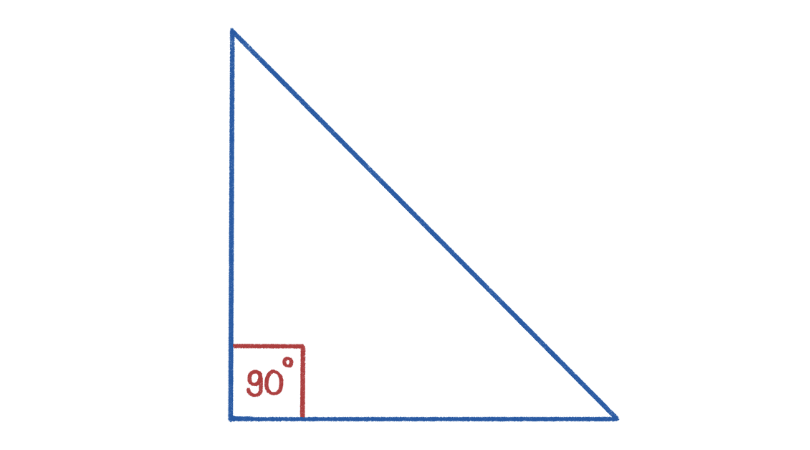 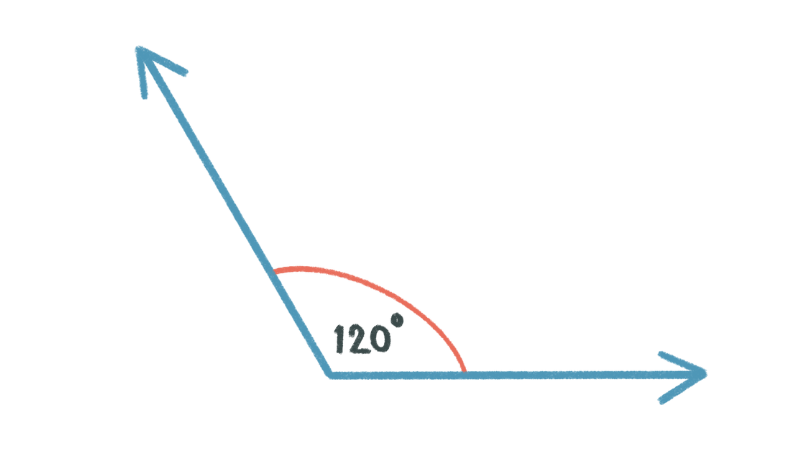 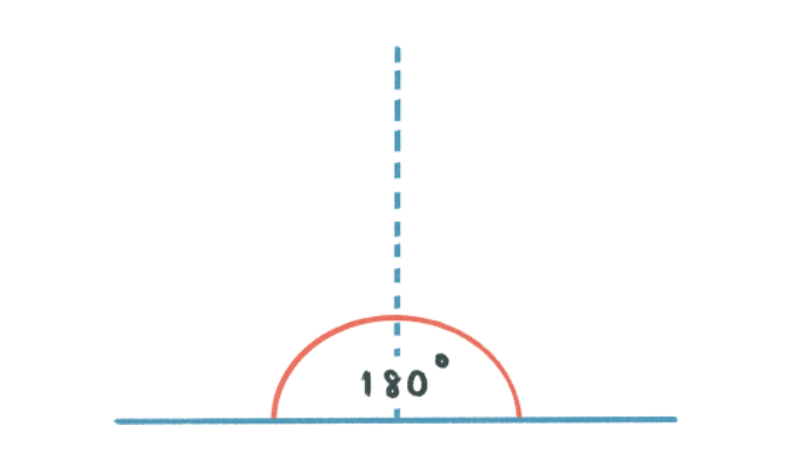 What is an angle and how do you measure it?

An angle is a measure of turning. You can measure angles in degrees (°) or in radians (rad).
To measure an angle you need to use a protractor. Place the protractor so that the angle you want to measure is in the centre and then measure the angle in degrees or radians. An angle 180° or 3.14 radians (π) is a straight angle.

What is a right angle?

What is a reflex angle?

A reflex angle is an angle that measures more than 180° but less than 360°. This type of angle is named for its reflexive nature – it curves back on itself. Reflex angles are often used in geometry to help calculate the size and shape of objects. Whilst you’re unlikely to need to draw a reflex angle in the real world, they can be found in nature. For example, the angle of a rainbow is typically between 310° and 360°.

What is the angle sum of a triangle?

The angle sum of any triangle is always 180°. This is because the three angles of a triangle always add up to 180°.

What are vertical angles?

Vertical angles are pairs of angles that are opposite each other and are formed when two lines intersect. The angle between a line and another line that it intersects is measured in degrees or radians.

If you’re preparing for your GCSE maths exams, it’s important to practice angle questions so that you’re comfortable with the format and can answer them confidently on exam day.

Here are some angle practice questions to get you started:

ABC is a straight line.
BCD is a triangle.
ABDE is a quadrilateral.

A) Work out the value of x

B) Give a reason for your answer

C) Work out the value of y 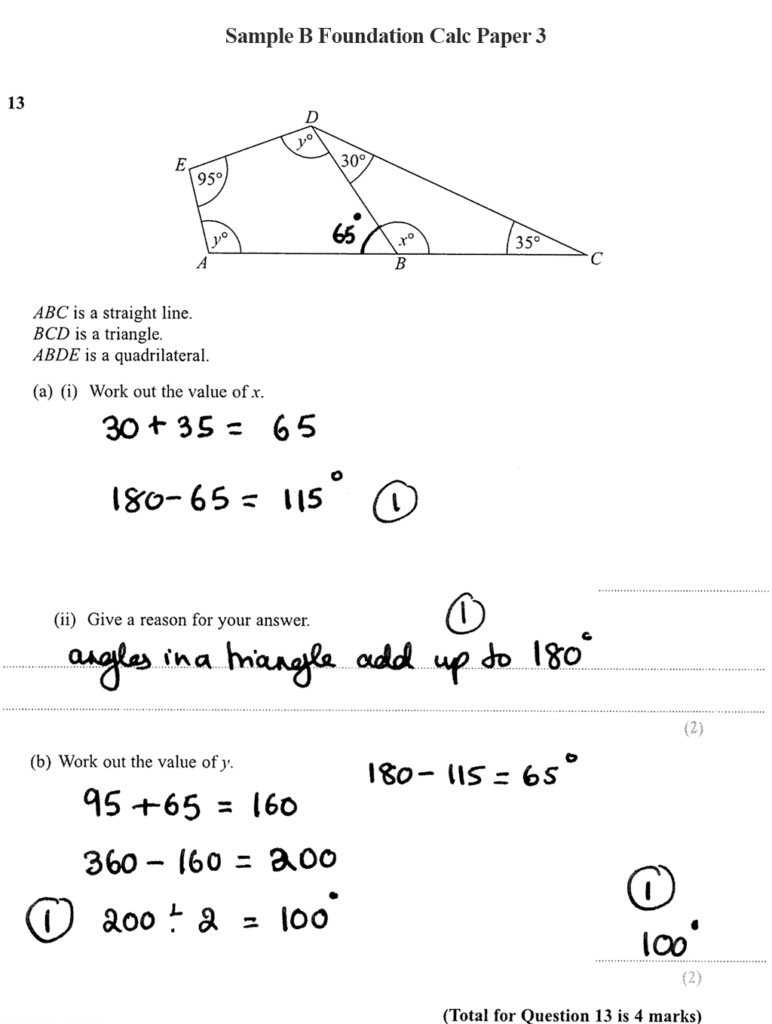 WXYZ is a quadrilateral.
XYV is a straight line.

A)
(i) Find the size of the angle marked a.
(ii) Give a reason for your answer.

B) Work out the size of angle ZWX. 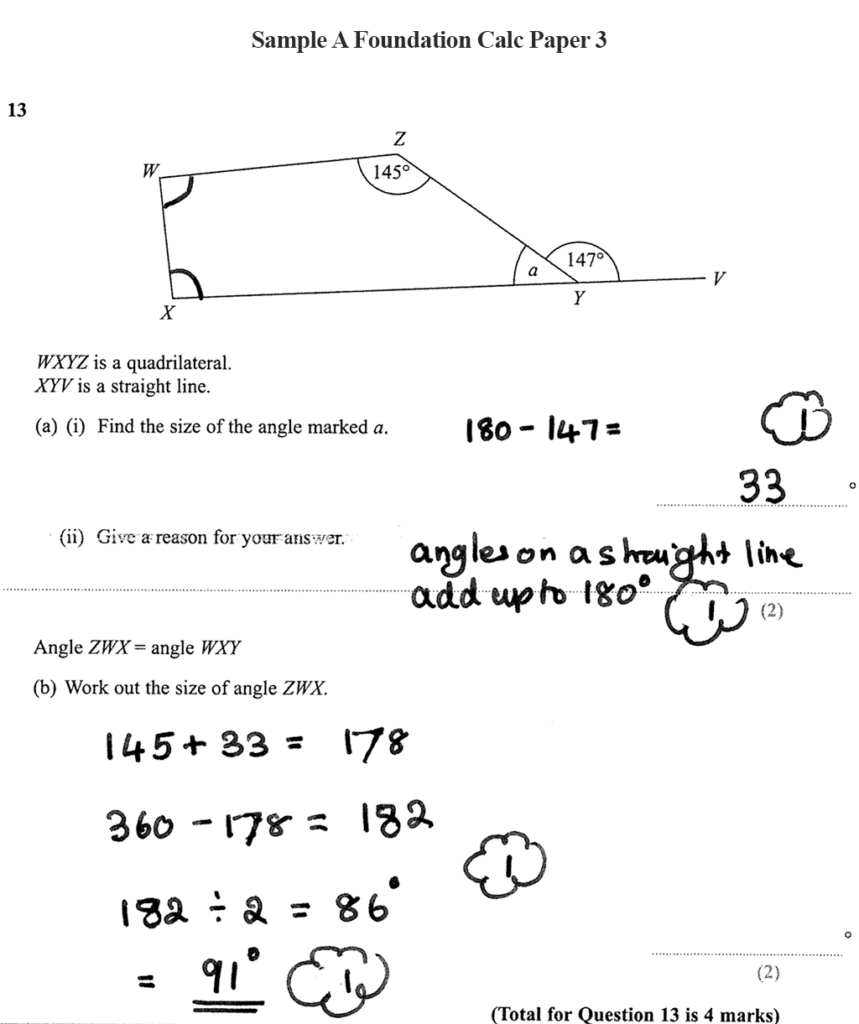 There are a few key things to remember when revising angle facts for your GCSE maths exams.
Firstly, make sure you understand the different types of angles and how to measure them. You’ll need to be able to do this accurately in order to answer angle questions correctly.
Secondly, memorise the key angle facts – there are a few key ones that will come up time and time again in exam questions.
And finally, practise as much as you can! There are lots of great resources online, such as SchoolOnline, and in maths textbooks that can help you to get some angle revision practise in.

Mastering angles is very important for your GCSE maths exam. You need to make sure you understand how to measure angles correctly and memorise the key angle facts.
Don’t forget to revise with SchoolOnline where exam tutors will help you understand and solve even the toughest angle questions on your GCSE Maths exams.

What are the 5 angle rules?

What are the angles in GCSE Maths?

Why do we need angles?

Angles are vital when you’re studying polygons, triangles and quadrilaterals.

Can an angle be negative?

Yes, angles that are measured in clockwise directions are negative. 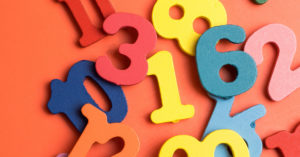 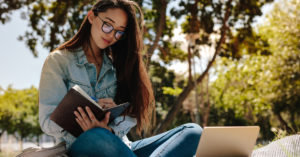